This internationally renowned, professional family dance company is based in Phoenix, Arizona, and directed by Ken and Doreen Duncan. Ken is a member of the San Carlos Apache Tribe, and Doreen is a member of the Arikara, Hidatsa, and Mandan tribes of North Dakota. Yellow Bird ensemble shares songs, stories, and dances from Apache culture as well as the energetic hoop dance. The group has performed for former First Lady Laura Bush, the President of China at the Kennedy Center for the Performing Arts, and members of the U.S. military at the NATO Military Base in Kosovo. The troupe has also toured and performed in Central Asia, Eastern Europe, the Middle East and Central/South America and holds many national dance championship honors. Ken and Doreen Duncan are educators, entrepreneurs, and ambassadors of Native American culture. Through Yellow Bird, they have combined their love and passion of family and heritage to promote a positive and accurate image of Native American people here in Arizona and across the world. 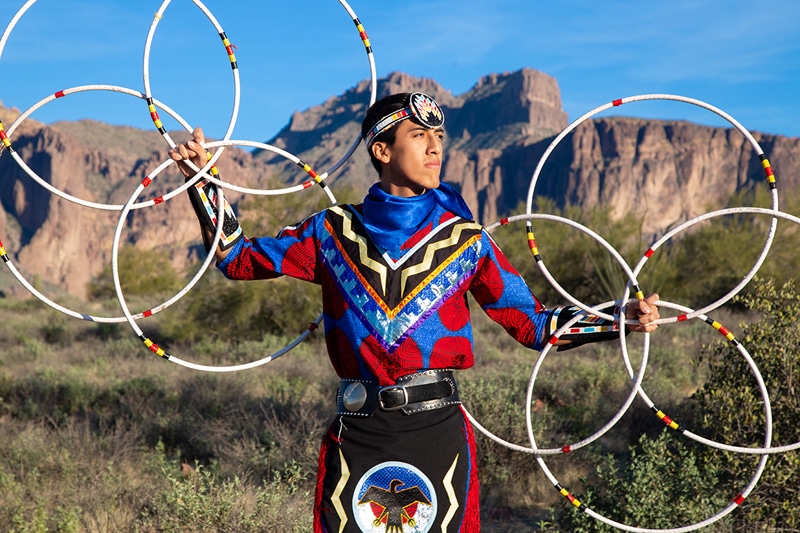 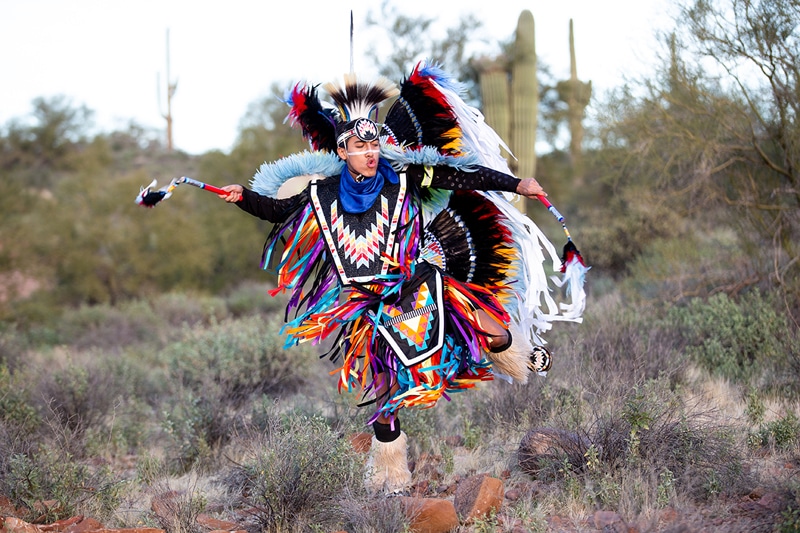 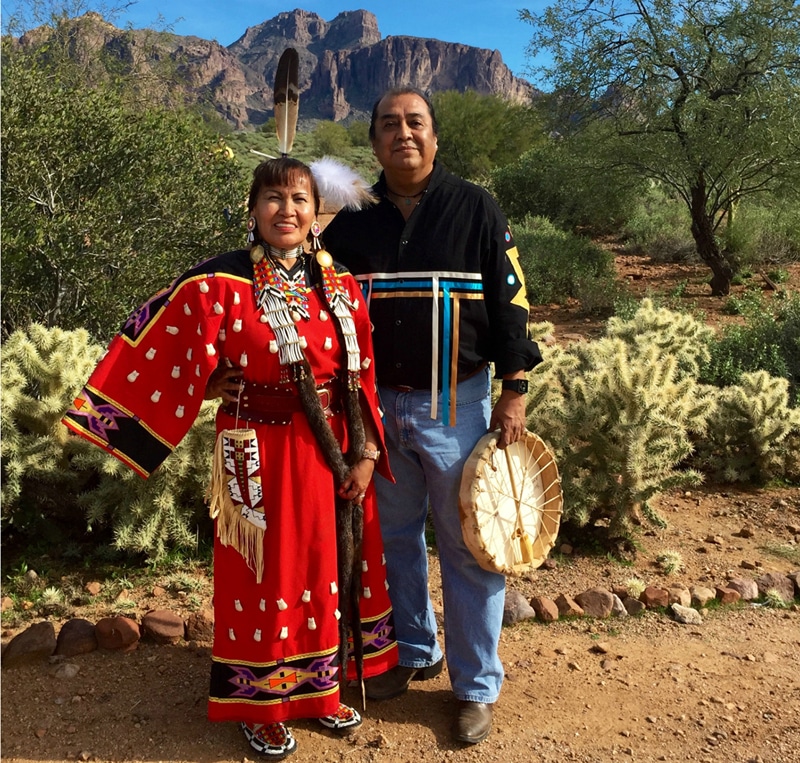