Xanadu, was founded in 1972 by the late Kathryn Ferguson who ran it until her death in 2017. The troupe is now acting as a Collective, is managed by a group of 5 alumni from Kathryn’s troupe, and is locally led by Bonnie Grate and Terra Tretbar. The focus of the troupe is to honor Kathryn’s legacy and all performances represent her original choreography. They perform raqs sharki and other dances influenced and informed by the movement traditions of Middle-Eastern, North African, Hellenic, and Turkic cultures. 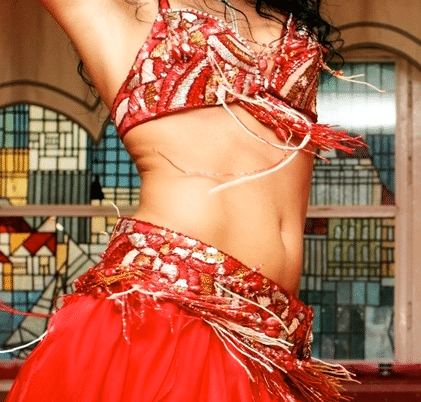