Lion Dance: Tucson Chinese Cultural Center proudly presents the traditional lion dance, along with Chinese YoYo, traditional Chinese Folk dancing and tai- chi. There has been an old tradition in China of dancers wearing masks to resemble animals or mythical beasts since antiquity. In the Lion Dance, performers mimic a lion’s movements in a lion costume. The lion dance is usually performed during the Chinese New Year and other Chinese traditional, cultural and religious festivals. It may also be performed at important occasions such as business opening events, special celebrations or wedding ceremonies, or may be used to honor special guests by the Chinese communities. 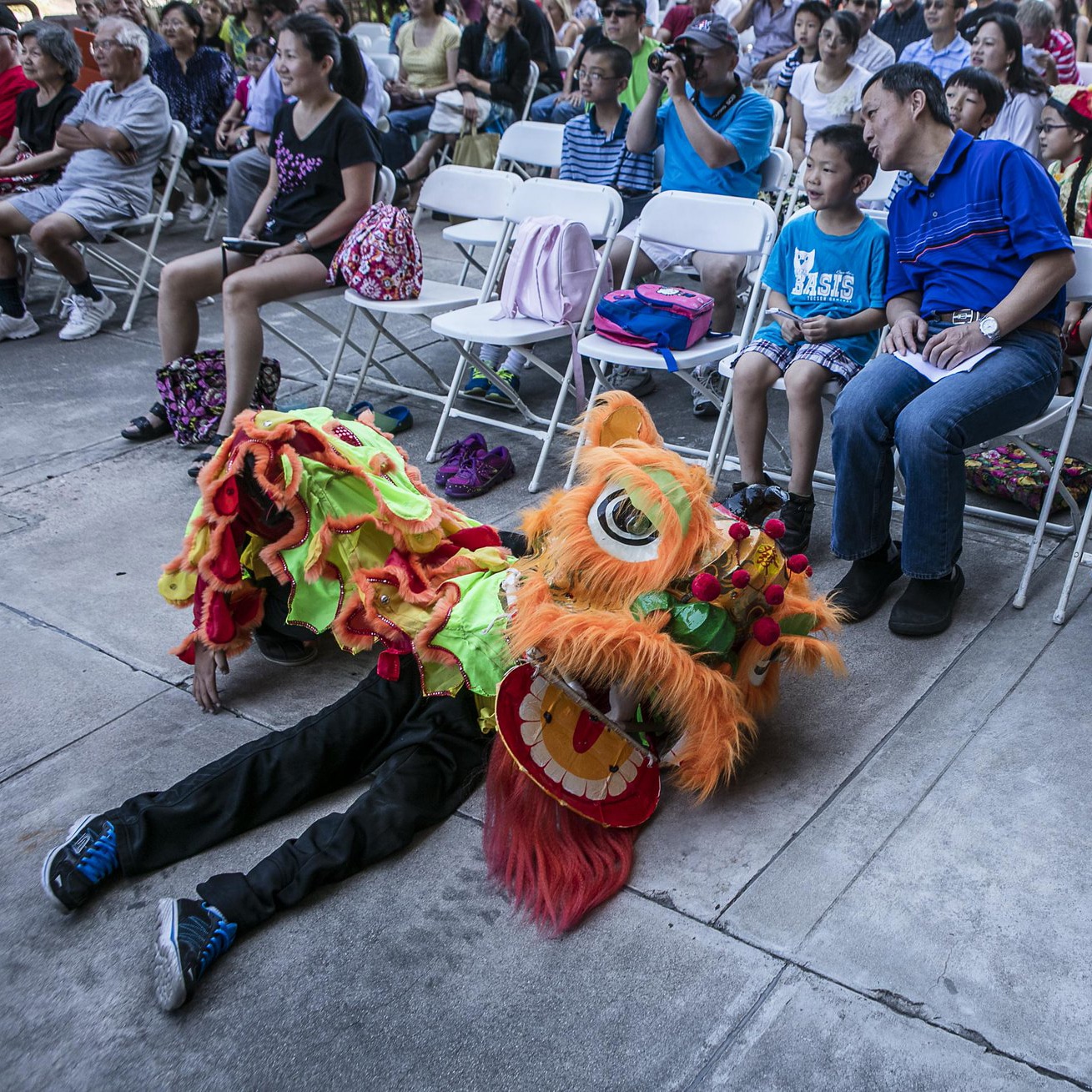