Arizona Blues Hall of Famer Tom Walbank has been playing the blues for 35 years. He has shared the stage with blues greats such as B.B. King, Robert Cray, Charlie Musselwhite, and Kim Wilson. A solo performer who specializes in the Electric Delta Blues tradition, Walbank plays blues that echo the slide work of Muddy Waters and Elmore James, while his internationally acclaimed harmonica playing recalls both Sonny Terry and Sugar Blue. One of his favorite traditional pieces is a harmonica tune he calls “Whoopin’ the Blues,” which echoes the harmonica players of the 20s and 30s who would use the harmonica to imitate the sounds of the steam locomotives and fox chases. 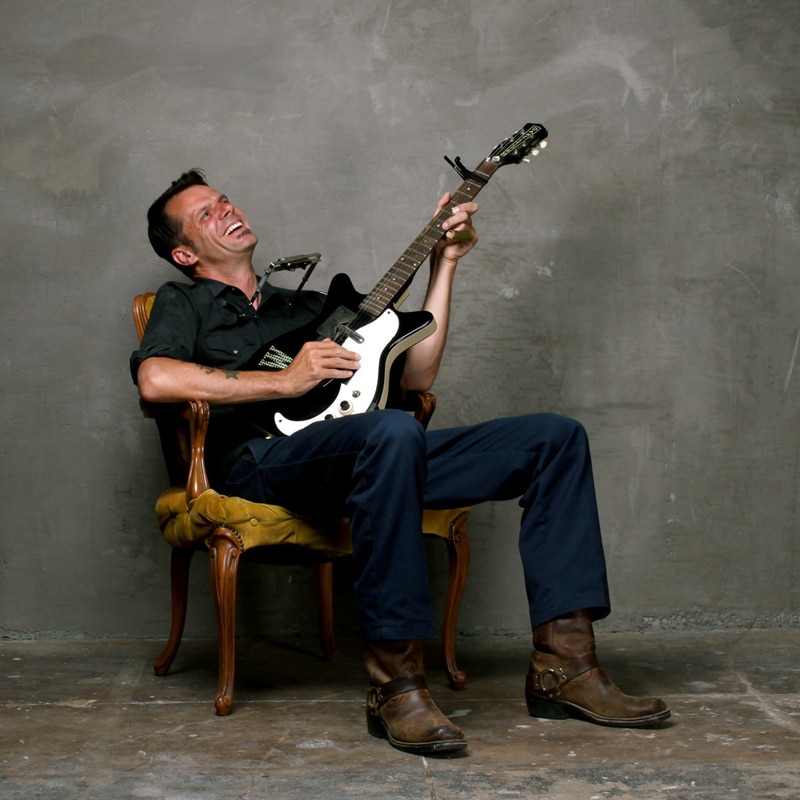