Qin’s Voice Studio opened in 2001 by voice coach Qin He, who received her formal voice and Opera singing training from Shanghai Music Conservatory. Over the years, Mrs. He has been researching and studying traditional Opera singing and Chinese folk singing techniques. She currently has about 10 students, ranging 5-60 years in age and offers group and private coaching. The group has been very actively involved in local community activities in the last 5 years, participating and performing in local cultural events, such as Tucson Meet Yourself & Chinese New Year celebrations.

Ms. Qin He graduated from the Shanghai music conservatory as a student of the famous Chinese singer Xiaoyan Zhou. After graduation, she joined Shanghai opera house and took leading roles in Puccini’s La Bohème, Offenbach’s La Belle Helene, Mozart’s La Nozze di Figaro, and other operas. She moved to America in 1992 and begin teaching piano piano and vocals. In 1993 she performed in the chorus of the University of Berkeley. In 1995 she join San Francisco Symphony chorus and also worked as a soloist, performing numerous concerts in the bay area. She taught and gave lectures at Radford University of Virginia where she also performs Chinese folk songs. Now she lives in Tucson and continues to teach and share her craft. 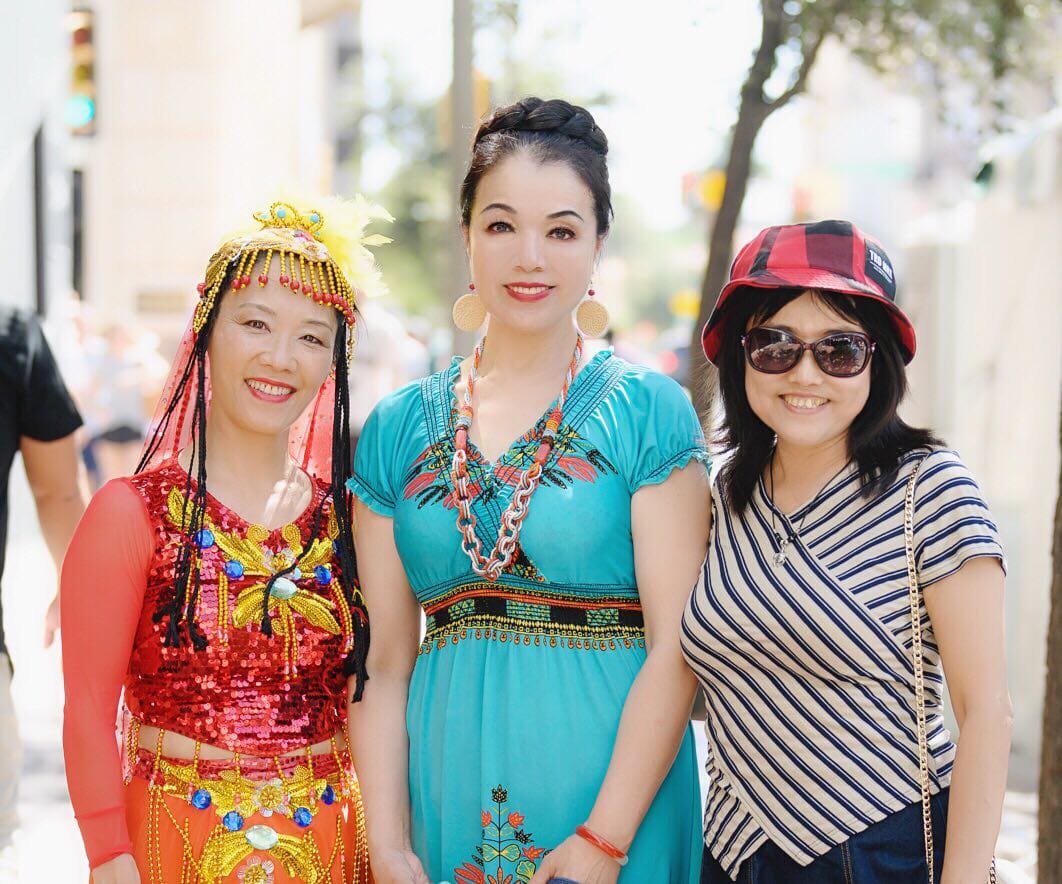