Fiddler Andrea Hoag is a Grammy nominee and a two-time recipient of the Maryland Individual Artist Award and has been named a Master Traditional Artist in both Arizona and Maryland. She has played for contra dances across the country with Footloose among other bands and has been on staff at Ashokan, Swannanoa Gathering, and many other music and dance camps. Mandolin player, Dave Firestine is a dynamic contradance and concert musician and a renowned tune-meister with a gift for hosting great music jams. He teaches mandolin and leads jams at the Colorado Roots Music Camp and at Kaufman Kamp in Tennessee each summer. He and Claire Zucker (concertina, bodhrán, vocals) began playing together as part of the Irish band, Round the House in the late 90s and currently also play in the national contradance band, STEAM. In Púca, Claire sings lovely ballads reaching back to the Irish, Scottish, and Appalachian traditions. She has taught workshops in bodhrán, singing, Appalachian clogging, and contradance calling at various dance weekends and festivals across the country. Frank Daley plays guitar in the DADGAD tuning, giving his playing a resonant voicing reminiscent of the drones used in traditional Scottish and Irish pipe music. He has played in numerous bands, including the Irish band, The New Potatoes out of Flagstaff, Arizona. He also teaches, plays several other instruments, and has performed as an Arizona Commission on the Arts touring artist. 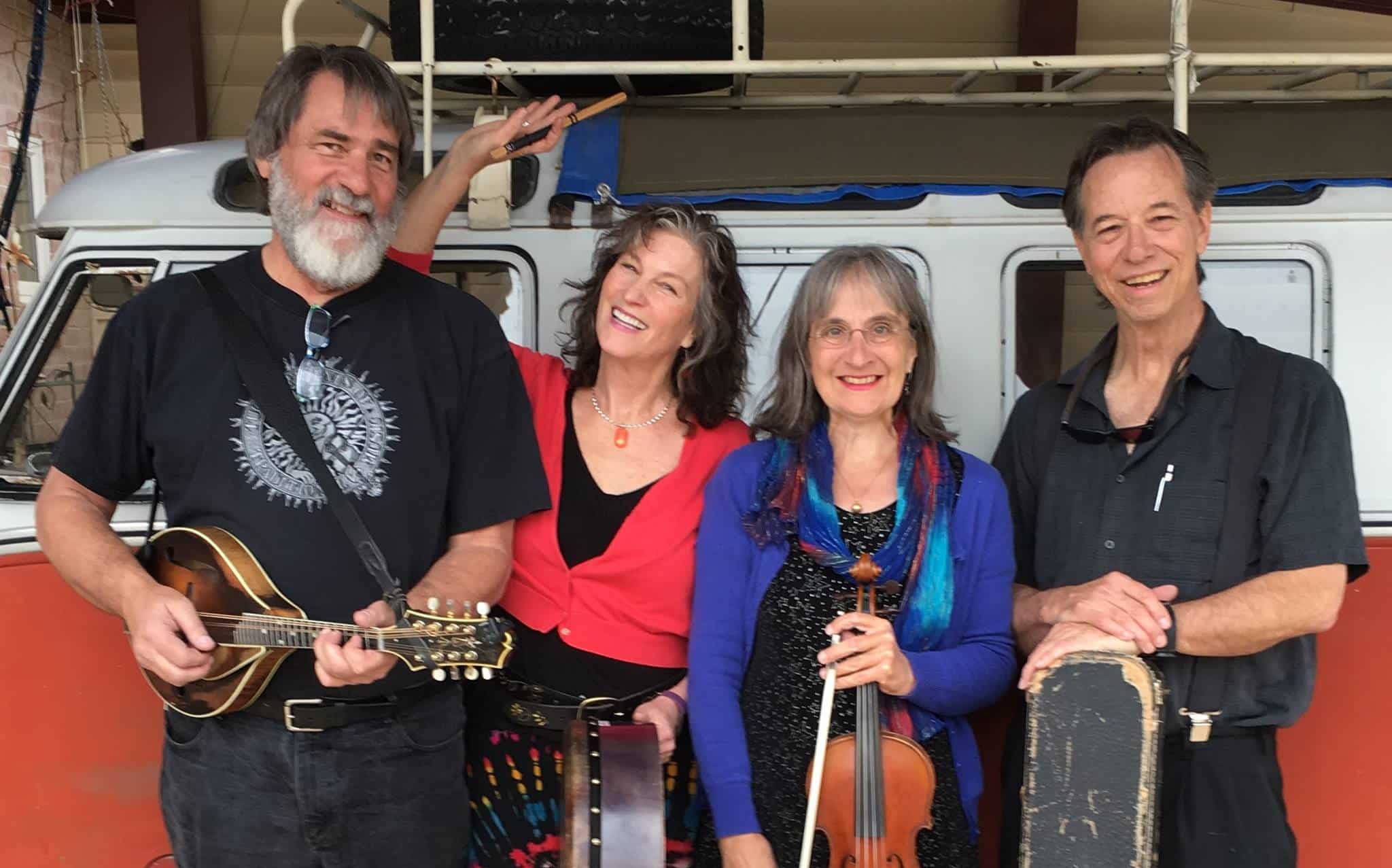