Ocotillo Rain is in its sixth year of playing Bluegrass and old Country music, using elements of old Appalachia and the American South. They also incorporate sounds from Irish, Cajun, and Black America. The group gives the money they bring in each month to various charities monthly, which adds up to over $30,000 to date. Holly Tripp is the manager and does all the bookings, Jeff Collins is the band leader and does the arrangements. The band has been featured twice Bluegrass Today Magazine twice. 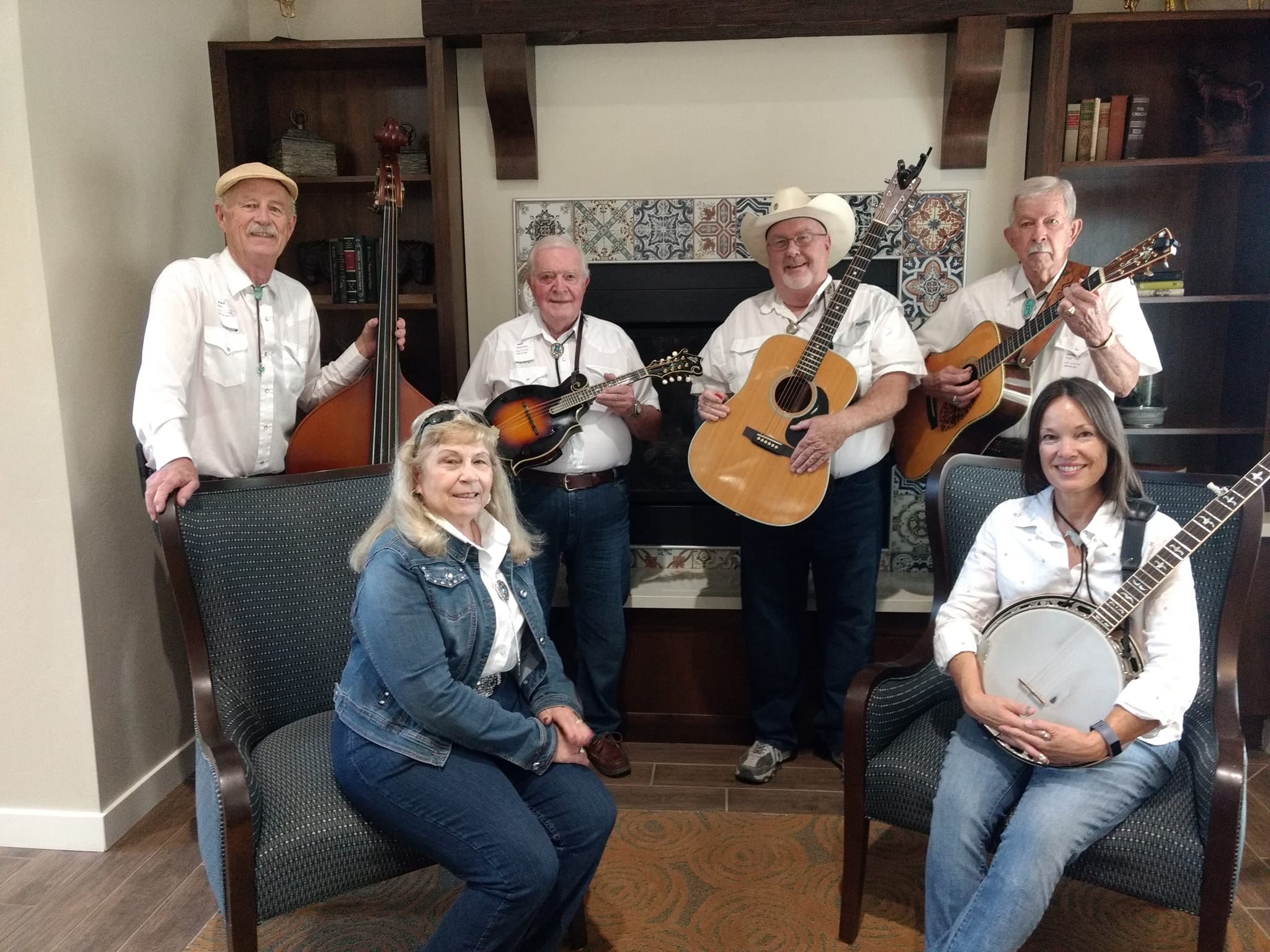