Nossa Bossa Nova is the child of husband and wife team, Mike and Theresa Levy, who have been performing Brazilian Bossa Nova for more than 15 years. Fluent in Portuguese and several other languages, Theresa brings an authenticity to the music and a pure voice that allows access even for those who who don’t speak the language. Multi-instrumentalist Mike Levy and son, Lorenzo Levy, complete the sound of the band. They bring experience from six albums and have been featured on two Putumayo compilations. 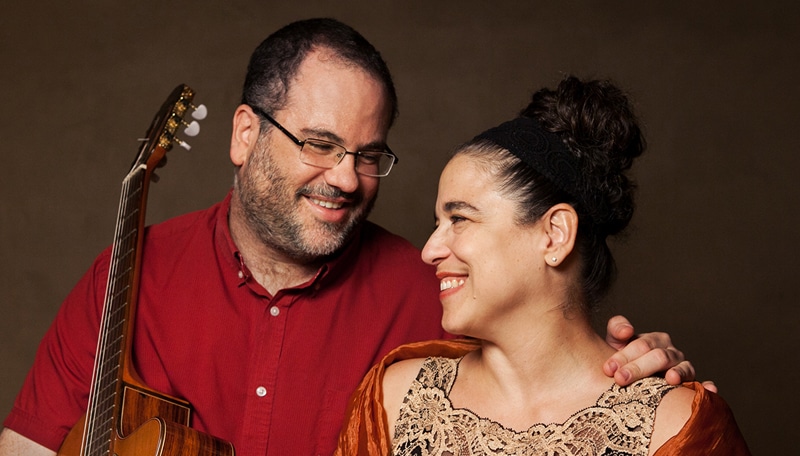