Mari Kaneta is founder of the Tucson-based Traditional Japanese Dance group Suzuyuki-Kai. She received her degree and professional training in Tokyo and received the dancing name “Suzuyuki” in 1973. Kaneta has performed at multicultural events in Phoenix and Tucson for the past 25 years and internationally in Caracas, Venezuela and Nogales, Mexico. Mari established the first Japanese dance class in Tucson in 1984. Traditional Japanese dance is taught orally, with direct instruction from the sensei and partnership with more experienced students. She was recognized by the Southwest Folklife Alliance, with a Master-Apprentice Artist Award in 2016 for her work preserving and passing on the tradition of Japanese dance. An April 2016 concert at Leo Rich Theatre in Tucson celebrated 40 years of her teaching. In 2018, she received the Woman of the Year award from the Pan Asian Community Alliance.

Read more on Mari Kaneta and her artform in
“The Performing Art of Nichibu.” BorderLore, Sept. 2015. 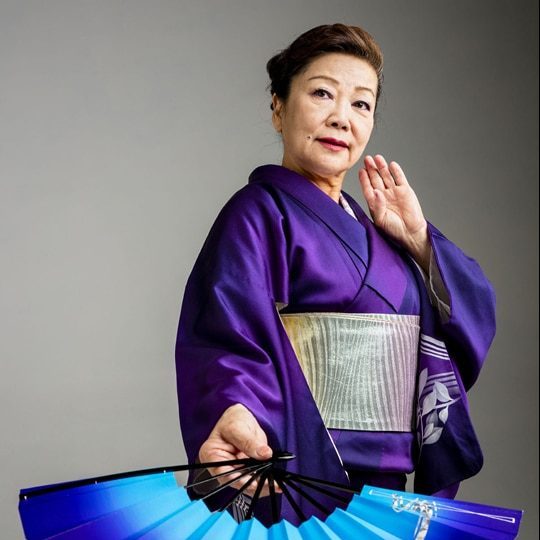 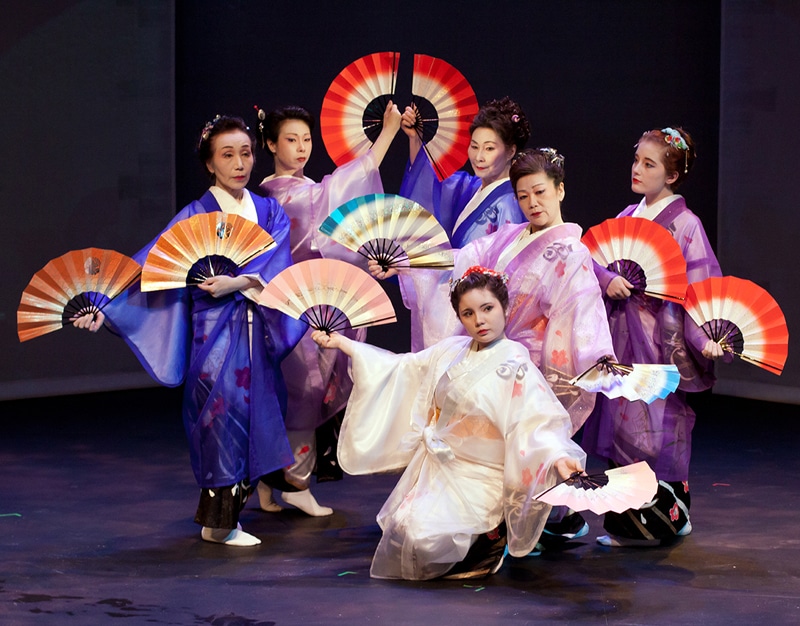