Larry Armstrong is the son of Dean Armstrong, who started the Arizona Dance Hands, a Western Swing band popular during the post-World War II area in Tucson. The band was the house band for the Open Door Night Club on Benson Highway in 1948, and when Tucson’s first TV station, KOLD, launched in 1953, Dean and the Arizona Dance Hands were the local program. The band opened the first Tucson Meet Yourself at the invitation of “Big Jim” Griffith, a tradition that continued until Dean’s death in 2011. Larry took over as the band’s front man and also leads his own band, CopperMoon. 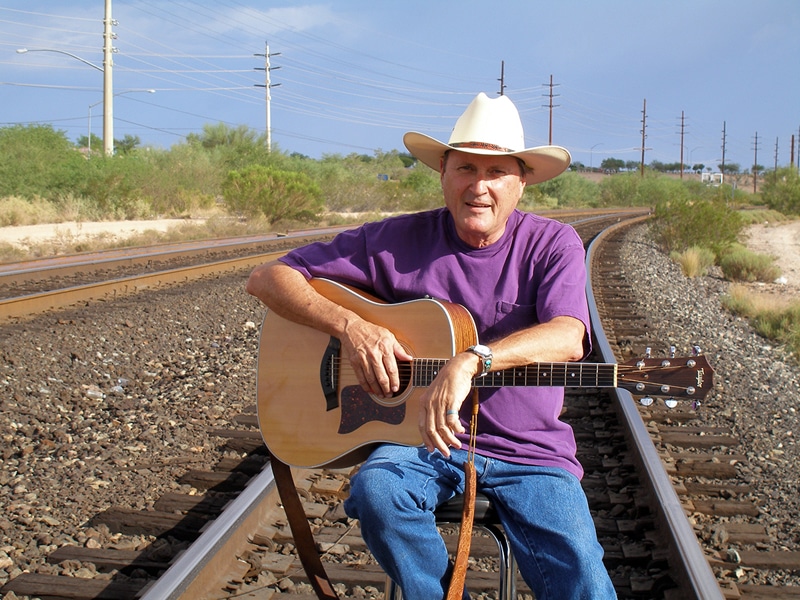