General Tchefary is a traditional African Roots Reggae singer from the Ivory Coast. He’s been singing, teaching and sharing his form for over 34 years and is considered a master. While Reggae was made famous in Jamaica, Roots Reggae is specifically connected to the everyday lives poor people in Africa. Tchefary’s music mixes Reggae with African instruments from his region – the djembe, kora, and mandingo guitar – with his traditional melodic voice.

Due to extreme poverty, he ended up on the streets as a child, street fighting to survive. He discovered the music of Bob Marley, Burning Spear, Alpha Blondy and Tiken Jah Fakoly, which saved his life. He learned from fellow street artists how to sing Roots Reggae. Following in the footsteps of his ancestor Samory Toure, who turned away from violence, Tchefary strives to be guardian of his lineage, to fight for his people through music. 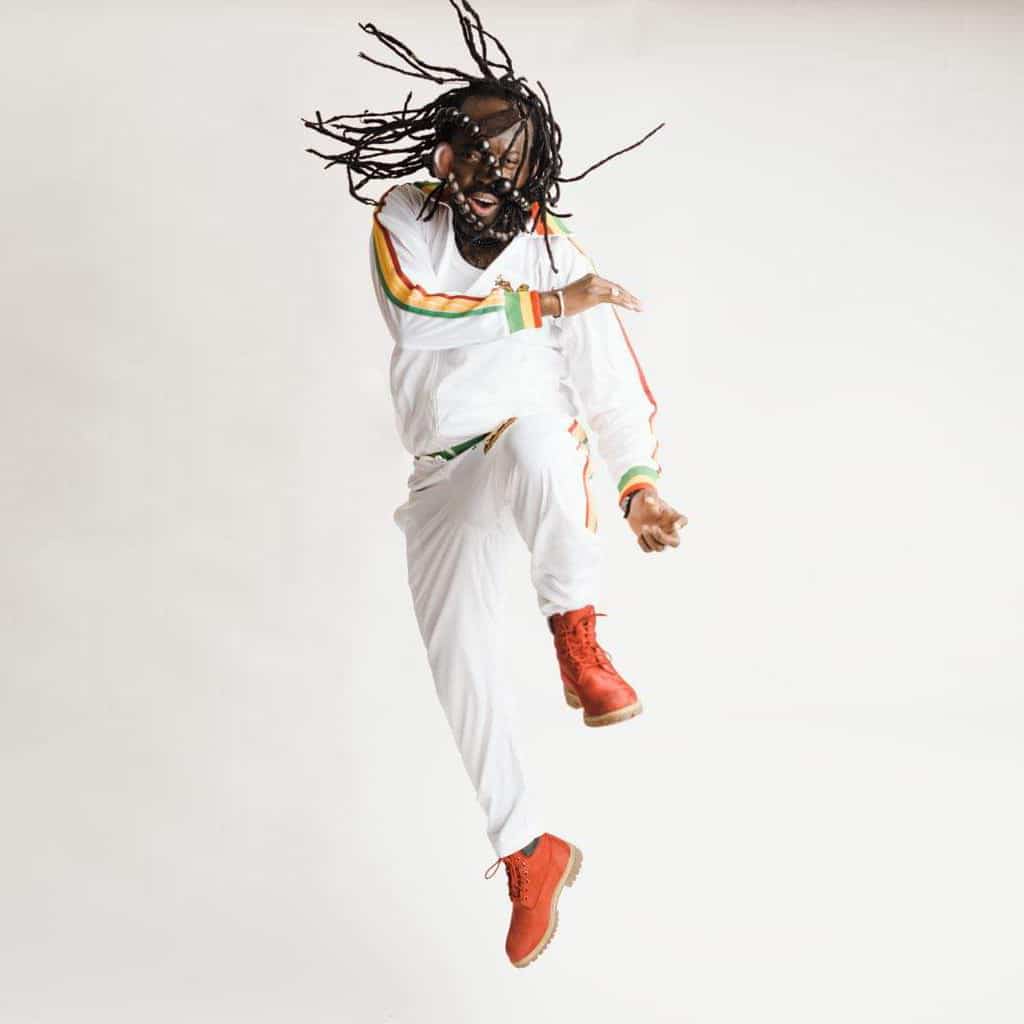