A member of the Pascua Yaqui Tribe, Gabriel Ayala performs original material in a style he calls “JazzMenco,” a fusion of flamenco and jazz. A classical guitarist who earned a master’s degree in music performance from the University of Arizona in 1997, Ayala has recorded classical, flamenco, tango and jazz albums and has toured throughout the United States and internationally.. He has appeared at the Poway Center for Performing Arts, John F. Kennedy Center for the Performing Arts, National Museum for the American Indian, and Oscar Meyer Theater in Madison, Wisconsin. In 2010, Gabriel was honored to perform at the Musical Instrument Museum in a series called “Guitar Masters.” He was named the Native American Music Awards 2011 Artist of the Year and won Canadian Aboriginal Music Awards’ “Best International Album,” 2010 and 2011. He is also the recipient of the 2011 Tanner Award from the University of Arizona’s American Indian Alumni. Also an educator, Ayala shares with young people through his philosophy, “Love your children, honor your elders, and respect your women.” 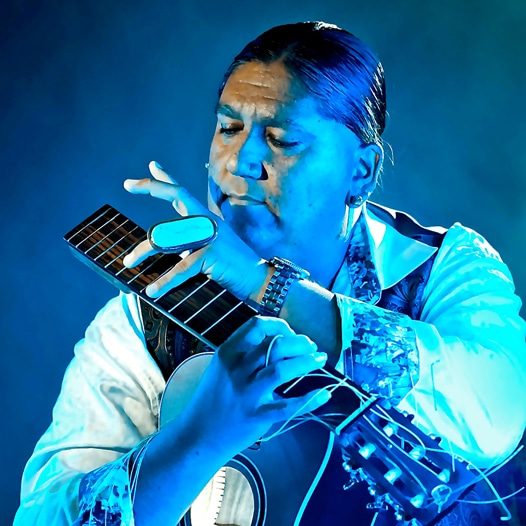 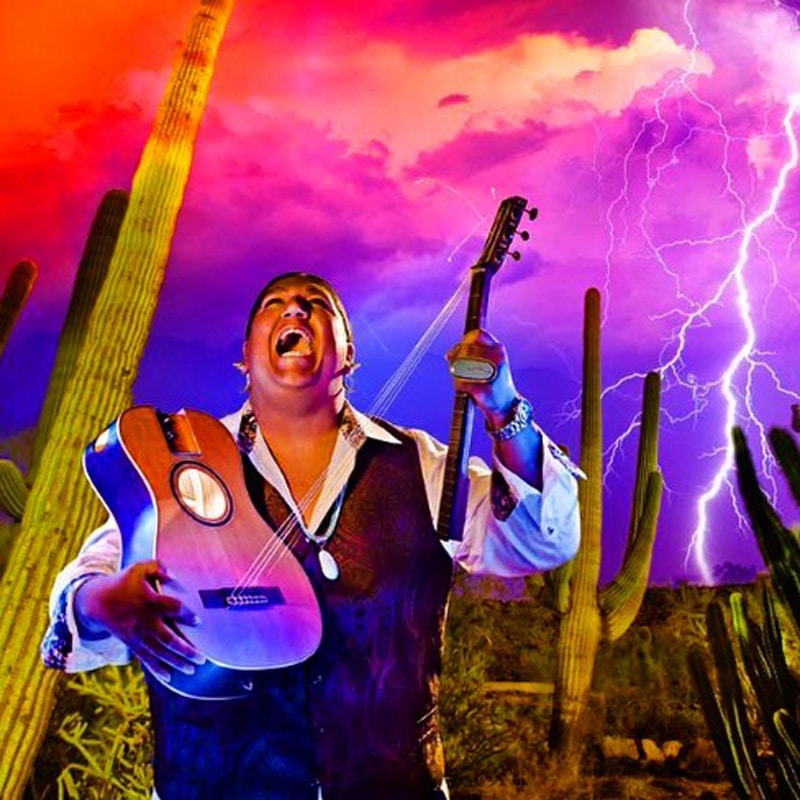