Tango and folklore guitarist Maxi Larrea has a long trajectory as interpreter, composer and arranger of tangos and other popular music styles from his home country of Argentina. Similarly, singer Arnulfo Velásquez and requinto player Javier Federico, both originally from México, bring years of experience playing and singing boleros.

The beautiful works of popular art included in this program are representative of two of the most well-known Latin American romantic musical genres: boleros and tangos.

Because of their extensive popularity and widespread circulation through films and recordings in the 20th century, these two genres have become transnational symbols of Latin American popular culture. Their beautiful melodies and intense lyrics continue to be passed from one generation to the next through listening, singing, and dancing. Most boleros display fluid melodies framed by rich harmonies. Their interpreters are called to display mastery with the guitar harmonies and the vocals. On the other hand, tango lyrics poetically transport listeners into stories of love and loss set in the urban cityscapes of the genre’s humble origins. Through their nostalgic tone, they express the difficulties and misfortunes that make tango characters vulnerable and human. In a way, we believe the acknowledgement of human fragility and suffering,  make them real and sincere. We are certain that you will enjoy this collection of boleros and tangos that continue being cultural jewels of our Latin American culture. Gracias. 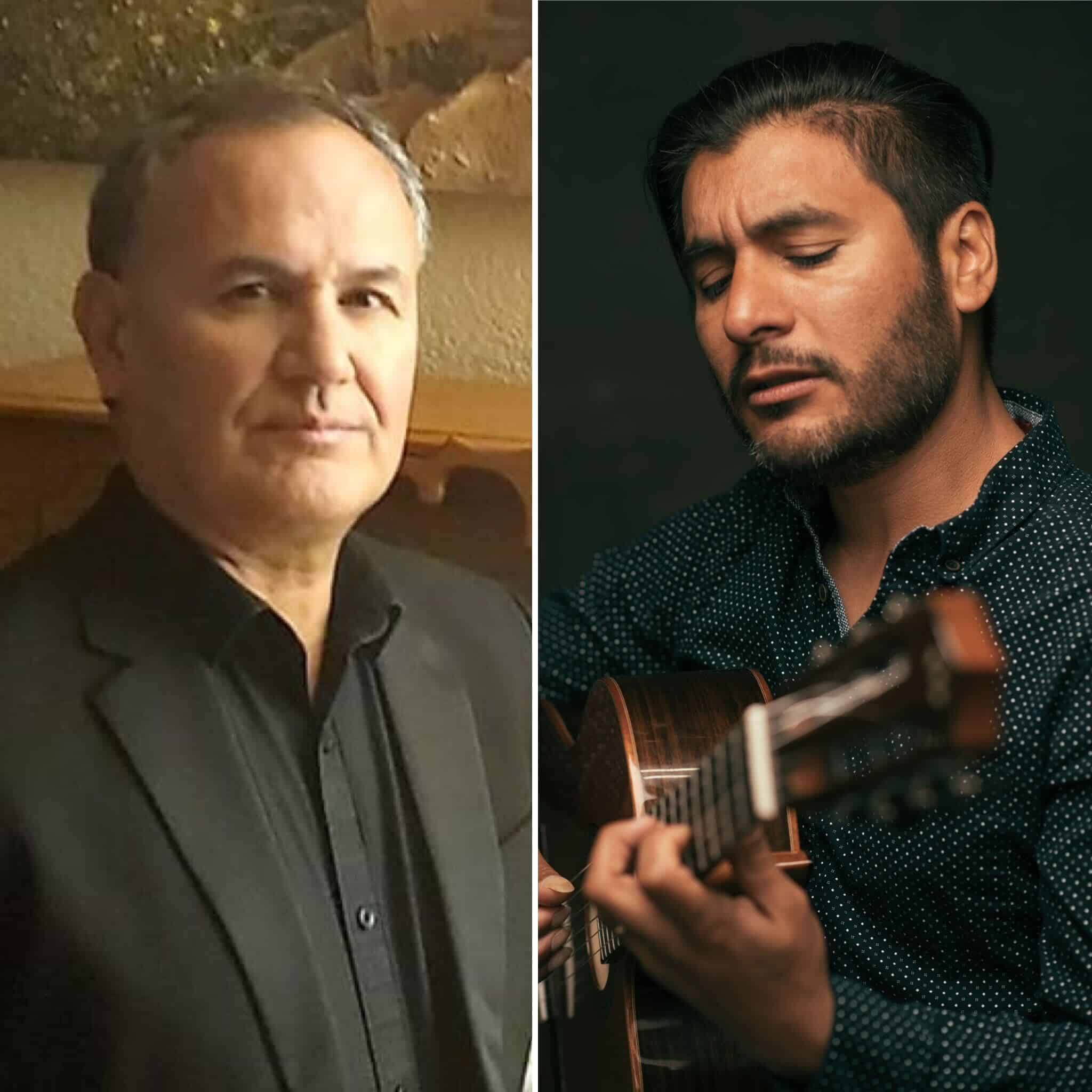