The lyrical, mysterious, and rhythmically-fascinating sounds of Swedish fiddling come to the Southwest! Andrea Hoag has a national reputation as a master of this tradition over nearly 40 years. She has garnered a Grammy nomination and has performed on NPR’s All Things Considered and Performance Today as well as at venues ranging from The Kennedy Center to Northwest Folklife Festival. Andrea is also a recipient of a 2021 Master-Apprentice Artist Award from the Southwest Folklife Alliance.

The Swedish polska is a 3/4-time dance and music tradition dating from the 1700s, somewhat similar in feel to menuet or polonaise. Polskas from different areas of Sweden have very diverse rhythmic feels. Some of them are highly ornamented and include “blue” notes and quarter tones. The performance will also include 19th-century dance-music forms such as waltz, polka, and schottische. 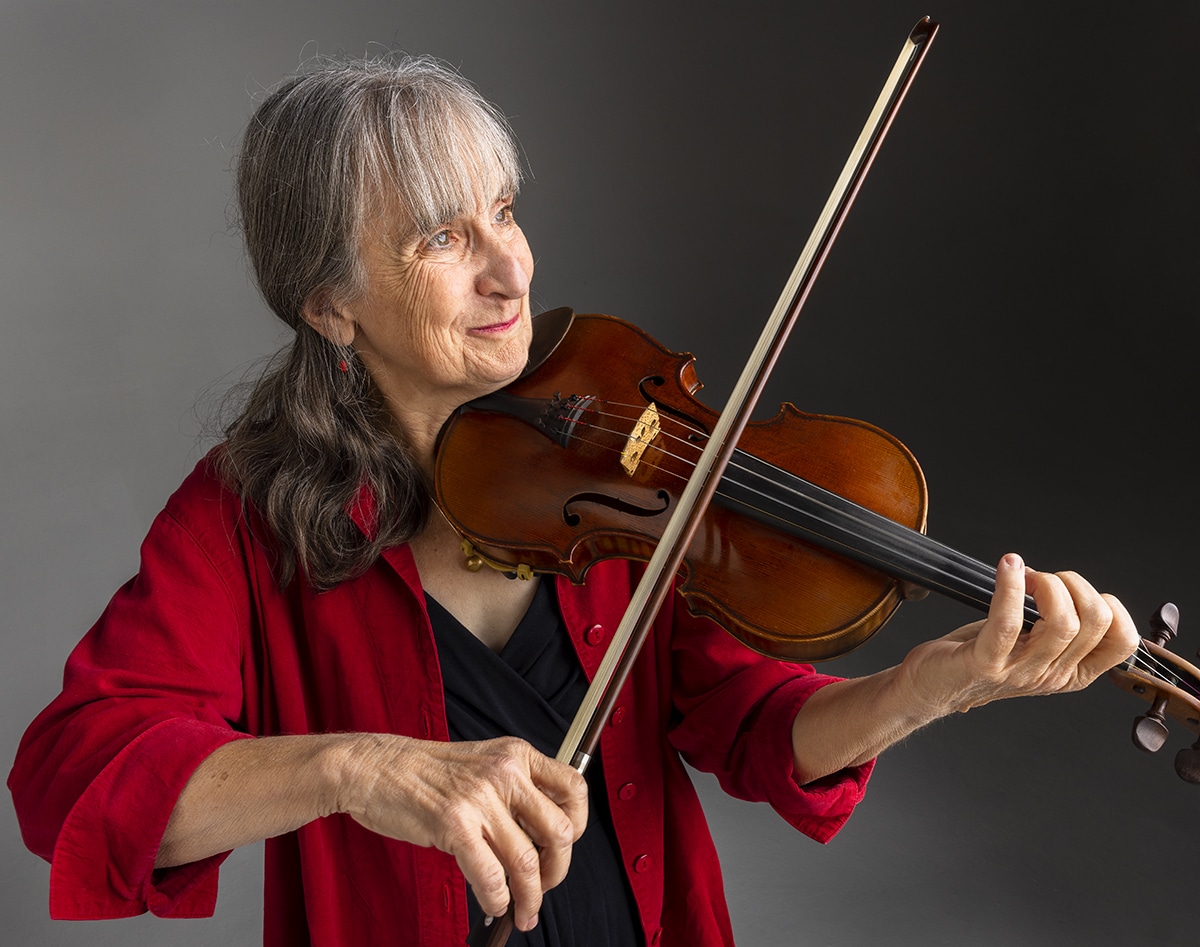