Before there was a Mariscos Chihuahua, there was only a Mariscos. In 1971, a small stand opened in Nogales, Mexico selling mariscos (seafood) next to a well-known fruit stand “Fruteria Chihuahua.” People from all over Nogales would shop at this famous fruit stand and soon started buying their ceviche, cocktails, and other mariscos at the stand next door. When the word started to spread about this little Mariscos stand and its amazing recipes, people would refer to it as “The Mariscos next to the Chihuahua,” and that is how Mariscos Chihuahua came to be. The stand grew into a full-size restaurant, and the name Mariscos Chihuahua followed. As the founding family grew, so did the recipes. When part of the family moved to Tucson and Phoenix, they found a market for their delicious Mariscos. Decades later we find Mariscos in Phoenix, Tucson, and Nogales. The restaurants have been passed down from generation to generation and we hope to keep this tradition going. 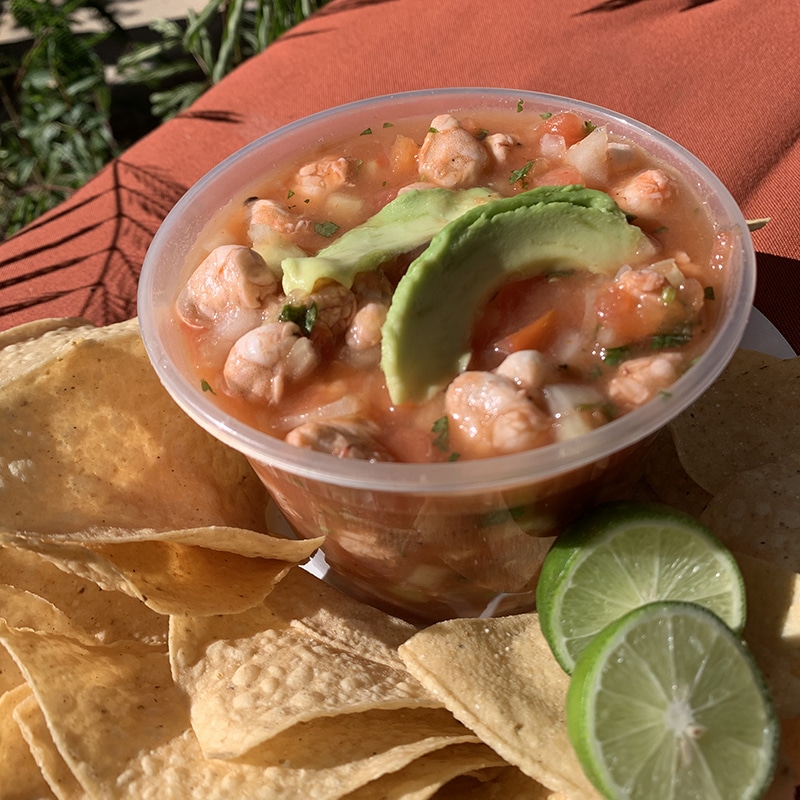