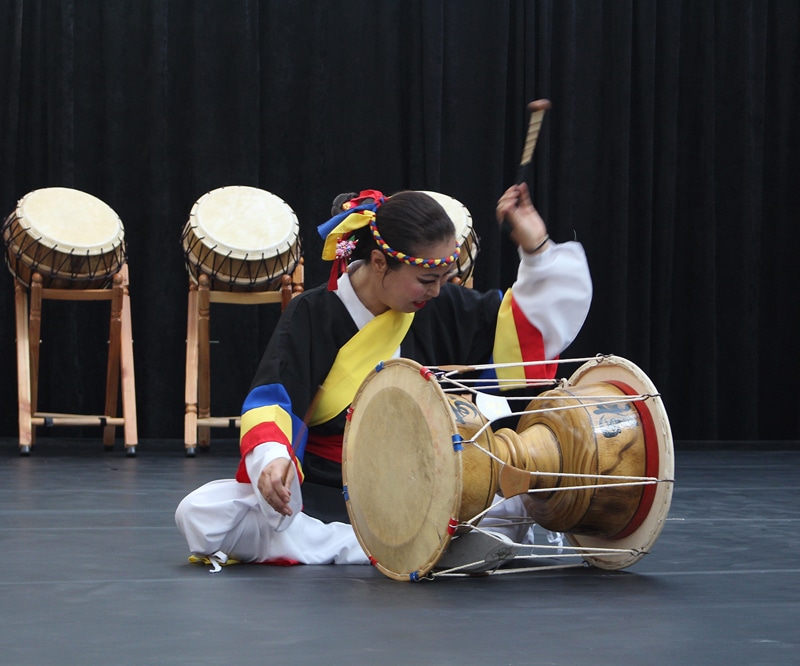 The Sound of Thunder was established in 2007 to represent Tucson’s Korean community and its culture through the study and performance of classical Korean dance and drumming. The group has performed in TMY since its inception and has also appeared in Phoenix and Sierra Vista. One of the members of Sound & Thunder, Cindy Ahn, … Read more